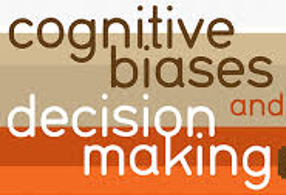 Not too long ago, I saw a post on LinkedIn describing some traits of a strong leader, which I though was politically benign. I did not believe that the post was making a political statement of any kind. However, the very first comment was a scathing rebuke of the post and its poster, from a person clearly on one side of the political spectrum, which caused an avalanche of emotional and in-your-face points and counterpoints, political one-upmanship, lengthy lists of the other political party’s mistakes, and statements about why the other party’s views and candidates stink…with plenty of name-calling thrown in for good measure. Skimming the comments produced many emotions in me, including shock (although maybe it shouldn’t have) and disappointment.

A lot of people’s emotions are closer to the surface than “usual” and the stresses we are dealing with (some of which are shared and some which are unique to each of us) can weigh heavily. As a result, that LinkedIn example is an all-too-common occurrence these days…whether via social media, in-person interactions, or other means of communicating. This blog is not about the causes of these stresses and the resultant nastiness, who’s to blame, or what could be done about it. Rather, this blog is about the impact of heightened emotions and increased biases and preconceptions on our ability to make good decisions, both as people and as professionals.

Emotions play a role in decision making in many ways, both subtle and more apparent, practical and not so practical, all of which make emotions not merely a player in the process of reasoning, but an indispensable player. Antonio Damasio, Leading Neuroscientist

A couple of years ago, I posted a summary of the book “Now You’re Thinking” which I recommend that you read as helpful background to this blog. Part of what that book covers are the Five Steps of New Thinking: 1) stop and think, 2) recognize assumptions, 3) evaluate information, 4) draw conclusions, and 5) develop a plan of action. Recognizing assumptions includes the ability to define issues, explore alternative points of view, and identify what is expected or assumed to be true in situations. Evaluating information or arguments entails being objective and focusing on what’s relevant. While drawing conclusions requires gathering sufficient information, interpreting and weighing it appropriately, and assimilating it into a sound conclusion (and not generalizing it into unwarranted conclusions).

Critical to each of the steps in the process of effective decision-making are the abilities to recognize and properly manage our own emotional state (e.g., behave appropriately, control our impulses) and to expect, recognize, and deal with cognitive bias. We all have preconceptions and biases (filters and baggage) which impact our ability to think and act completely objectively. To help you better understand this, here are 20 of the most common cognitive biases: 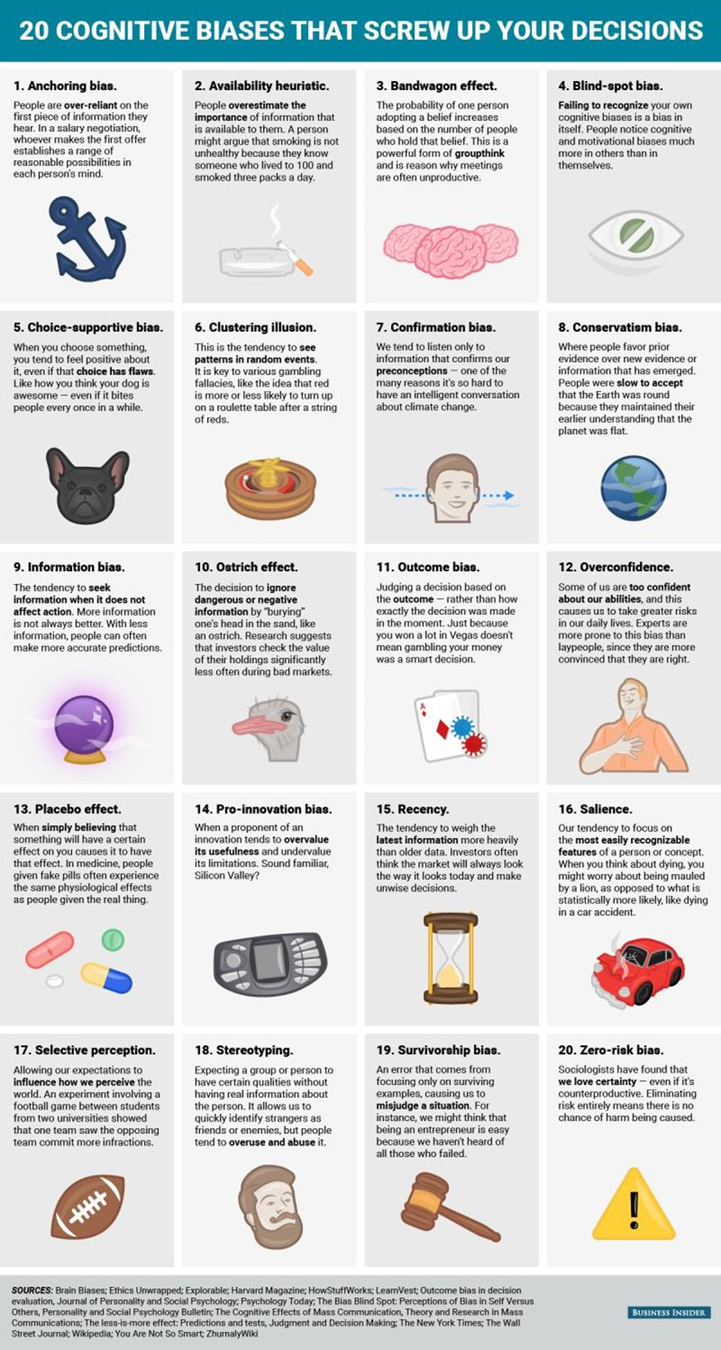 The existence, level, and impact of these cognitive biases are all affected by the situations, people, and stresses that we are dealing with. So, it should be fairly straightforward to surmise that the decisions that we make on a daily basis, both big and small, are also affected by these forces. A heightened level of understanding of the cognitive biases that we and others have can help us make better decisions while lessening the chances of making poor ones.

In your daily thinking and decision-making, remember to: 1) stop and think, 2) recognize assumptions, 3) evaluate information, 4) draw conclusions, and 5) develop a plan of action.